Probably as early as 10,000 B.C., people were making baskets for storing materials made from woven willow rods. Basket weaving is thus considered the oldest craft in history. Entirely in the style of traditional wickerwork, the Karlsruhe veneer specialist Schorn & Groh developed "mutoGrid" a few years ago. Fascinating wickerwork patterns made of pre-sanded veneer sheets in various distinctive designs and wood species. The woven veneers are easy to process thanks to a fleece backing and open up a completely new world among natural surfaces, both haptically and optically.

In 2018 the renowned Bosnian product designer Ado Avdagić discovered mutoGrid in his search for an extravagant surface for new product lines. He was immediately inspired by the three-dimensional look – and developed the "Castanea Sideboard" in cooperation with the company Castanea and the furniture brand hejmo. This special piece of furniture looks like a contemporary sculpture and is intended to remind us of Hejmo's history:

The company was founded in 1965 in former Yugoslavia under the name Castanea and initially produced mainly beehives. To honor the company's founding fathers, designer Ado Avdagić incorporated the history of the production of beehives, fine honey and the baskets used at the time into the designs of some of the furniture pieces. With the Castanea sideboard, he has succeeded in combining history and the present in an excellent way.

The main structure of the furniture is completely made of solid wood and stands slightly elevated on minimalist anodized aluminum legs. The front side is covered with an exclusive design variant of mutoGrid. During the development of this surface, muto' GmbH, a subsidiary of Schorn & Groh, provided advice and accompanied the project from the idea to the completed wooden surface. The sideboard shown in the pictures was made of white European oak.

Further information about muto GRID can be found here! 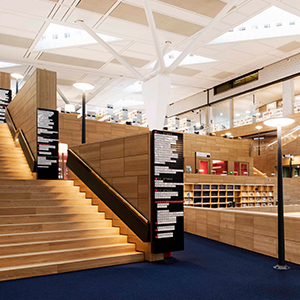 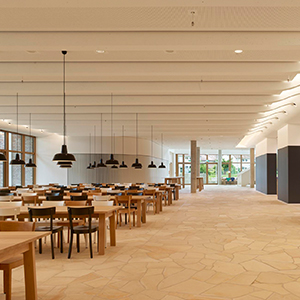 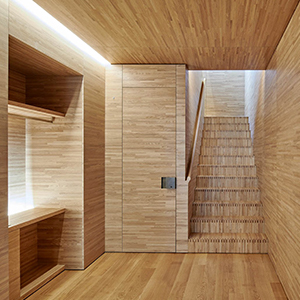 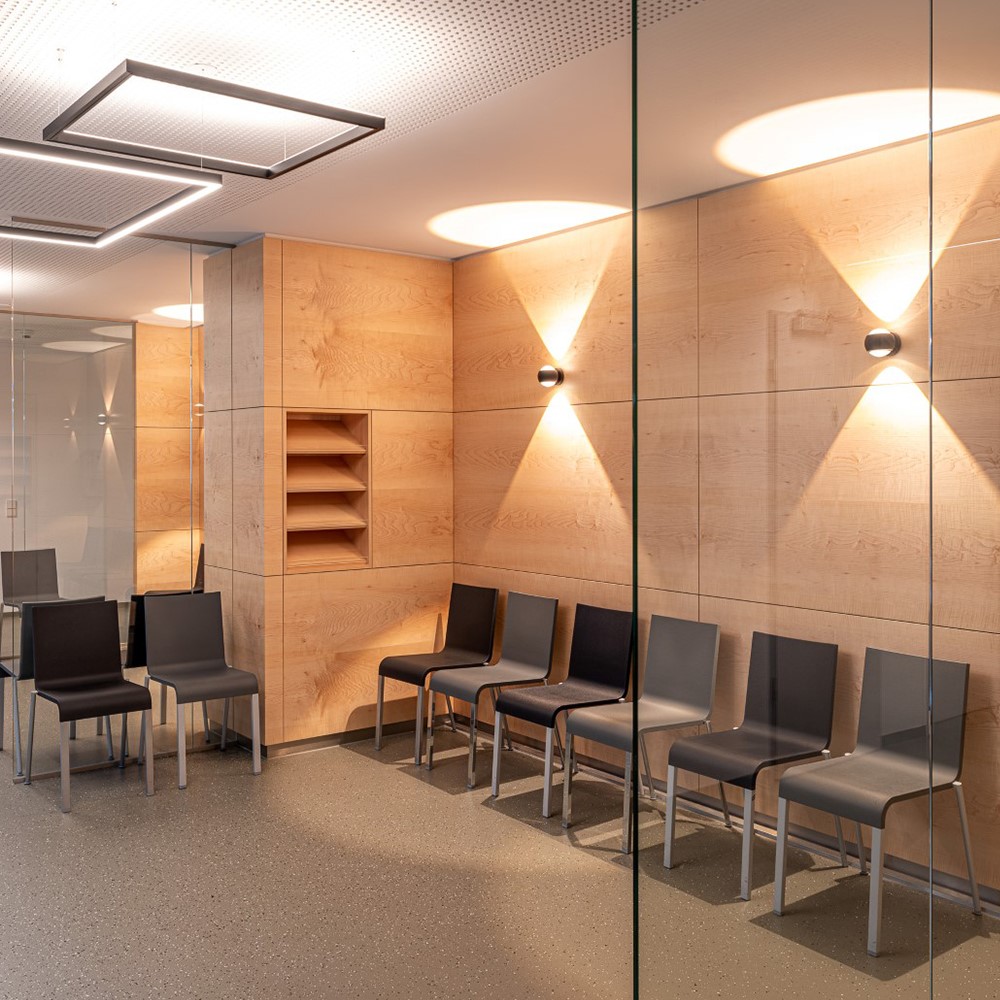 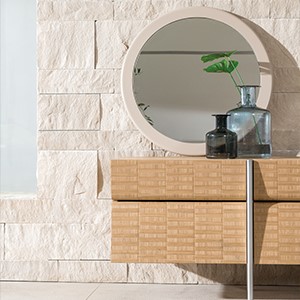 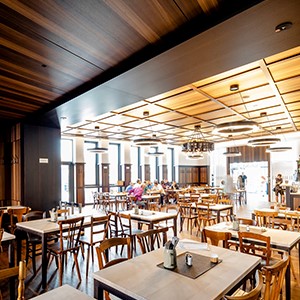 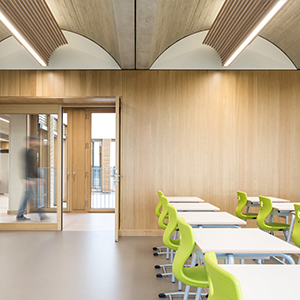 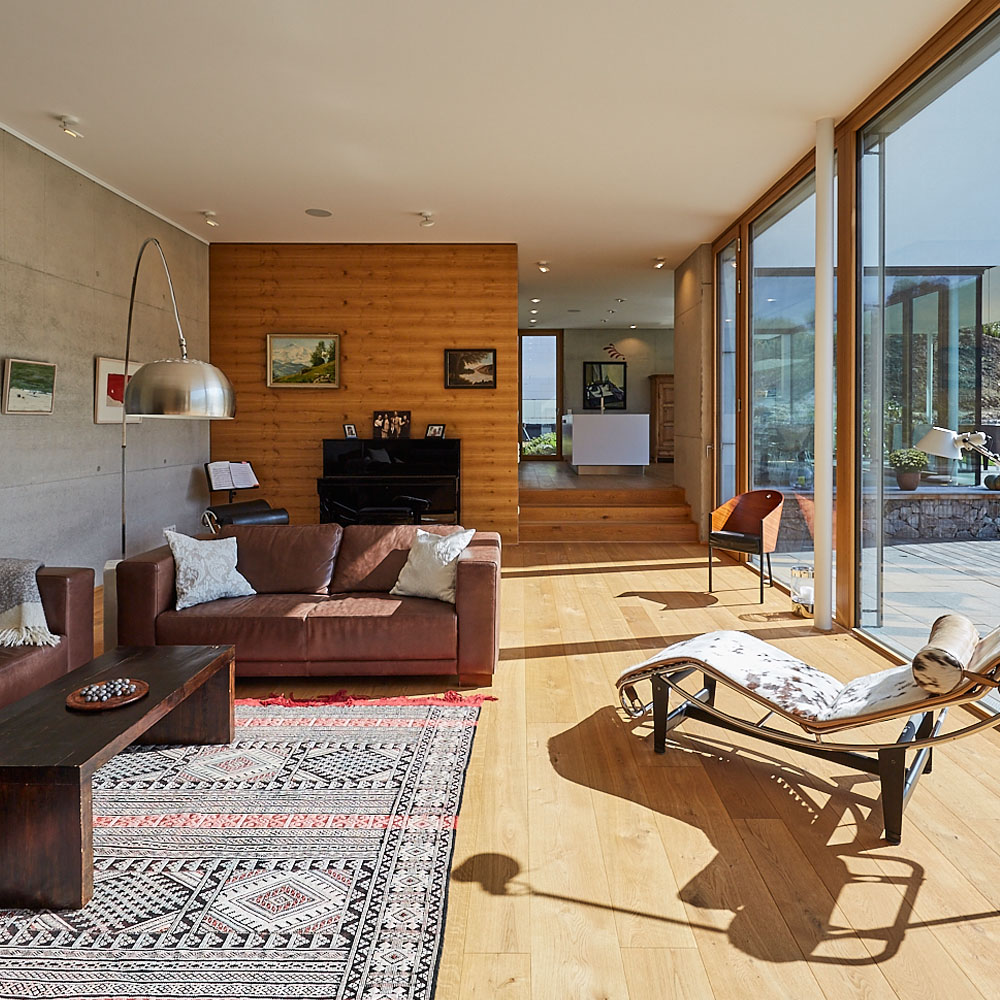 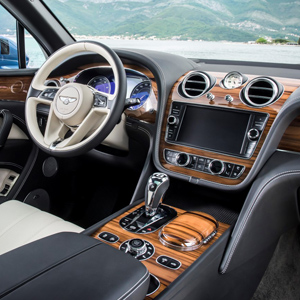 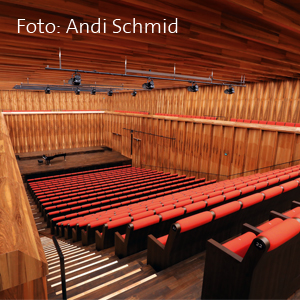 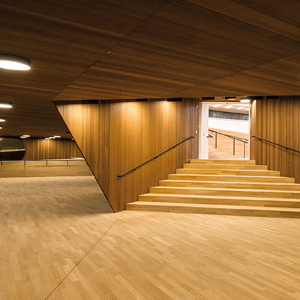 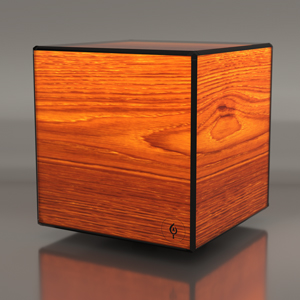 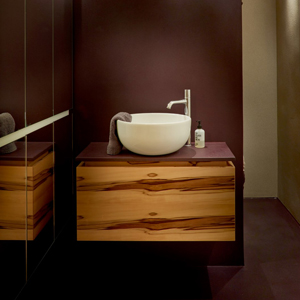 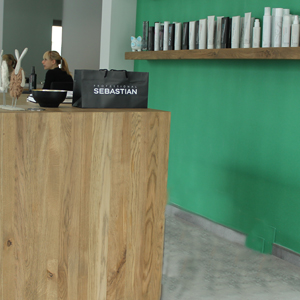 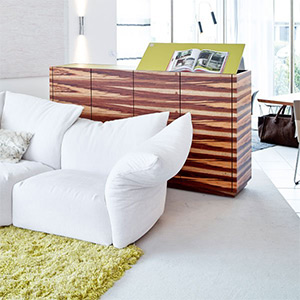 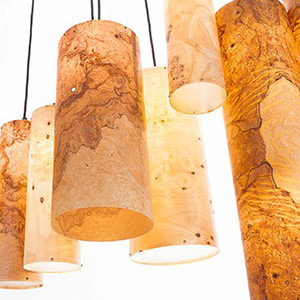 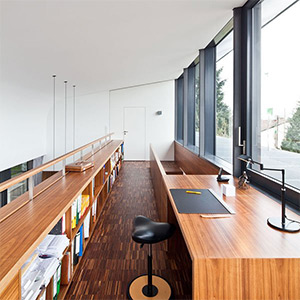 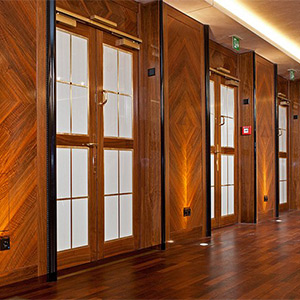 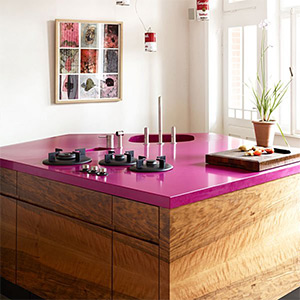 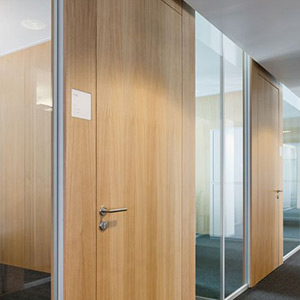 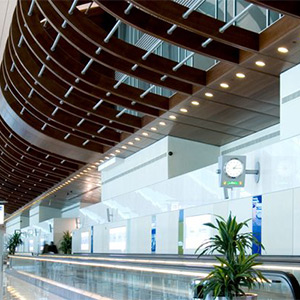 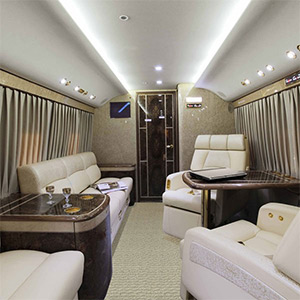 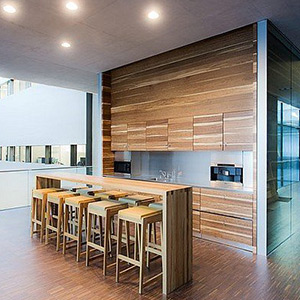