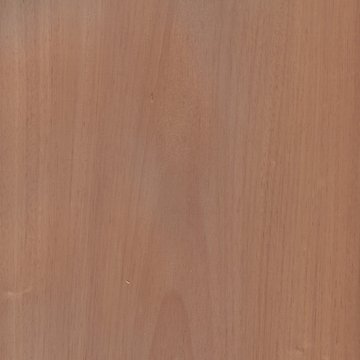 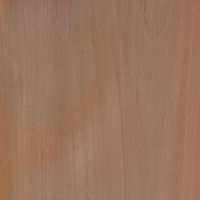 European trade with Jequitibá already began in the first decades of the 17th century. For the Dutch settlers in the short-lived Brazilian colony of "New Holland", the straight-grained wood was preferred for the construction of boxes in which sugar was exported to Europe.
The sapwood is light grey to yellowish pink and not always clearly separated from the yellowish red heartwood, whose colour fades somewhat under exposure to light. The woods of conspicuously more even with a plain surface and species-specific colour variations.