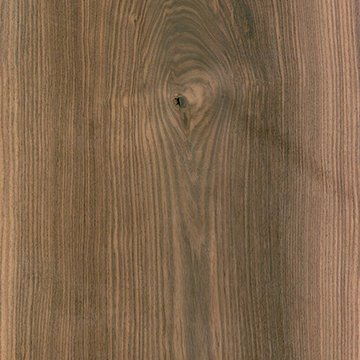 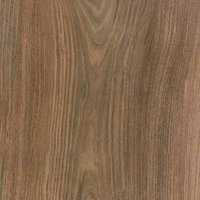 The following only refers to the common rosewood, not smoked. The East Indian rosewood is widely spread in Ceylon and India. A large, leaf-bearing tree that reaches heights of up to 25m and diameters of up to 1.5m, depending on the growing area. Sapwood and heartwood are well defined. The sapwood is narrow, yellowish to grey-white, sometimes with a reddish tone. The heartwood of East Indian rosewood varies in colour from golden brown to dark purple-brown with darker, partly black stripes. The texture is between middle fine and fine.