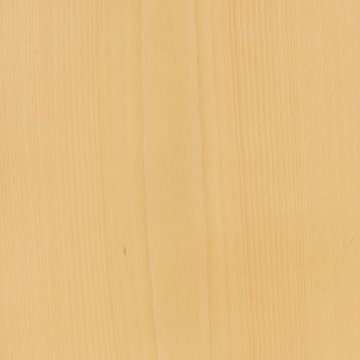 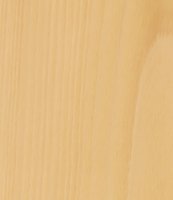 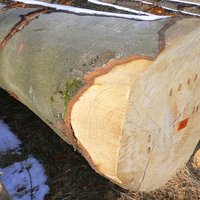 This popular furniture wood has a plain, almost purist grain. In its steamed form, the lightly colored wood takes on an even, exquisite salmon shade which looks invitingly elegant. The separation of the growth zones is clearly marked by dark and narrow late growth, which shows up on the tangential plane as visually stimulating figures. Adding to the vivid appearance, the characteristic rays produce reddish spindles on the tangential and dark rift grain on the radial plane.

Not all logs are certified as listed. If you are interested, please ask us for certified material.